The shocking crisis in Flint—where state cost-cutting mandates led to lead-tainted water that has poisoned thousands of children—has become a metaphor for American political dysfunction. Yet it should also be a reminder of how much Americans’ health and well-being depend on effective public policies. Rather than see Flint as another case of government failure, reinforcing distrust and cynicism, Americans should instead see it as a call to action. Using the power of government, American society once solved problems like those now plaguing Flint and too many other communities. And it could do so again, if it overcame the widespread amnesia about the enormous benefits of active, responsive government… Read Entire Article HERE 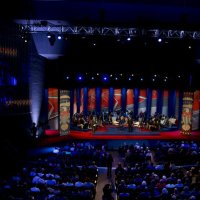