Updated by Emily Crockett via VOX

Carly Fiorina said in her opening statement at the CNN Republican debate on Tuesday that she has been “called every b-word in the book.”

Fiorina clearly meant “bitch,” or perhaps “bossy” — in any case, a gendered insult. The comment, and indeed her entire opening statement, was heavily focused on the ways she has struggled to overcome specifically gender-based obstacles to get to the top.

In discussing her struggles and challenges, Fiorina led off with very gendered ones: “I have been tested. I have beaten breast cancer. I have buried a child.”

It’s likely that Fiorina is trying to set herself up as an opponent who could neutralize one of Hillary Clinton‘s big talking points — her potential status as first woman president of the United States. That could diffuse Clinton’s support from people who generally want to see a woman president; one report found donors who gave to both Clinton and Fiorina, despite their stark differences on policy.

Fiorina may scorn liberal identity politics, but she has had no problem with the word “feminism,” or with discussing the ways that being a woman presents unique challenges to her that men don’t have to deal with. She calls out sexism when she sees it used against her, like her ad pushing back against Donald Trump for making fun of her face. “A feminist is a woman who lives the life she chooses,” Fiorina has said. “A woman may choose to have five children and home-school them. She may choose to become a CEO, or run for President.”

But Fiorina’s feminism is a very individualistic, have-it-all, lean-in, corporate type of feminism — one where any woman can make it to the top if she just “fights” hard enough. One where talking about comprehensive access to reproductive health care is actually an insult to women because it supposedly reduces them to their body parts and makes them dependent on government. And one that doesn’t acknowledge the structural challenges, from implicit bias in the workplace to the impossible “choice” between family income and child care, that make living “the life she chooses” easier said than done for too many American women. 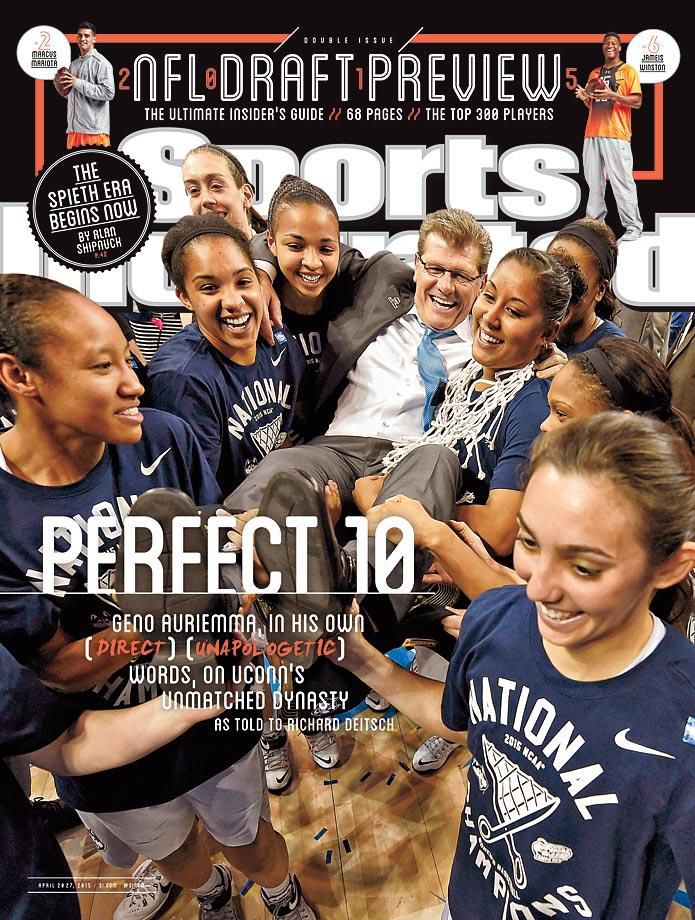 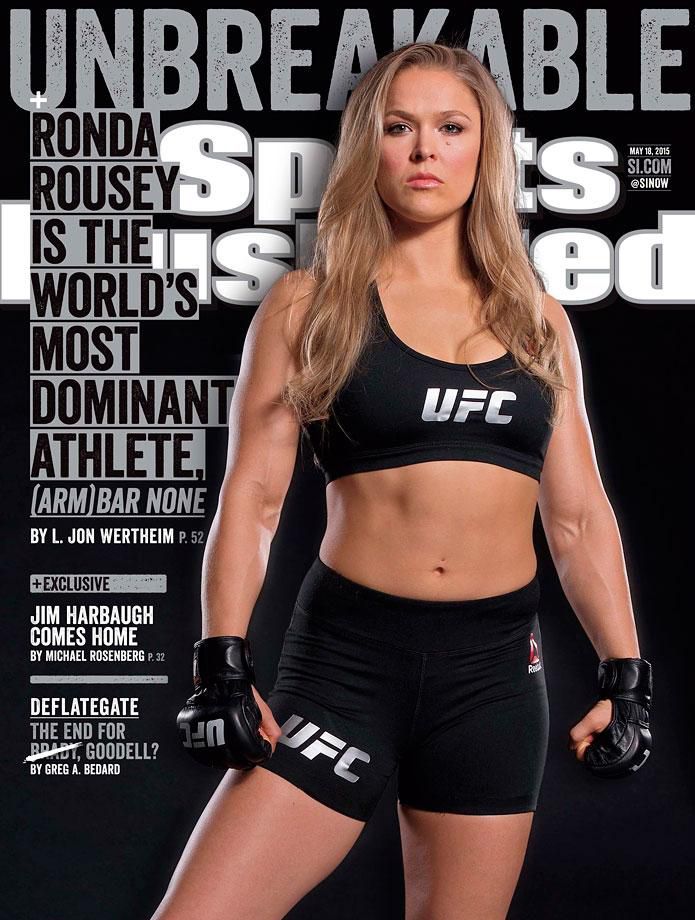